For my sustained investigation I concentrated on the fluidity of memories. Specifically, I wanted to connect the word ‘Ephemeral’ to the idea of memories and how they are set in spaces, yet not concrete. Ephemerality is to last for a short period of time. Our memories are ingrained into the spaces in which we have lived; they have the ability to be constantly morphing. They are delicate; they hold indistinct qualities of almost blurriness. I made these images not distinct because it is not about what the image is of, it’s about the effect it has on the viewer's mind. How does the viewer perceive it? What do they think of when they see the pictures? Blurriness and indistinctness of the photograph allows the viewers to form their own mind about what they take out of these images. To emulate the indistinctess of memories, I overlaid film photos. All of the photographs are taken on a Canon AE-1 film camera shot on 55mm film. 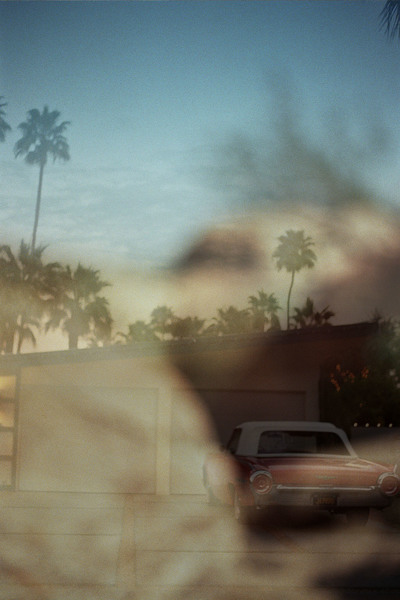 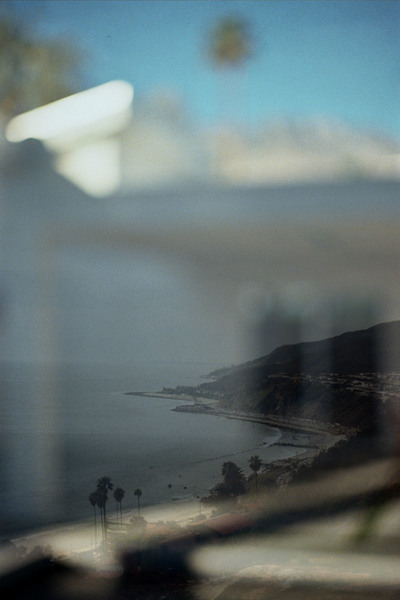 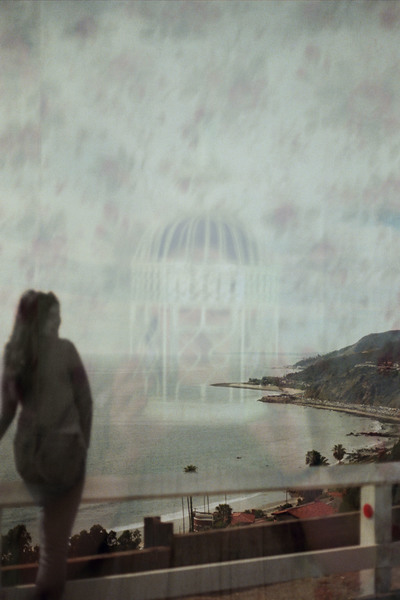 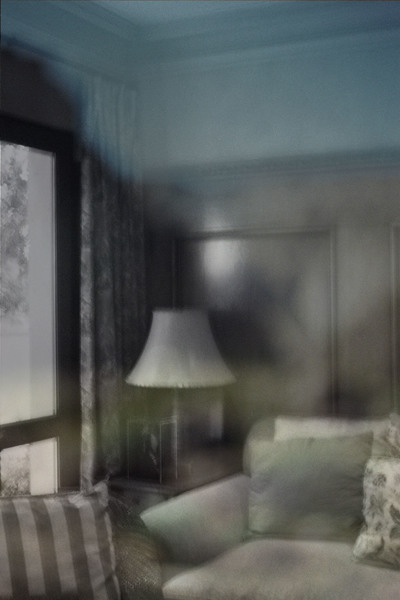 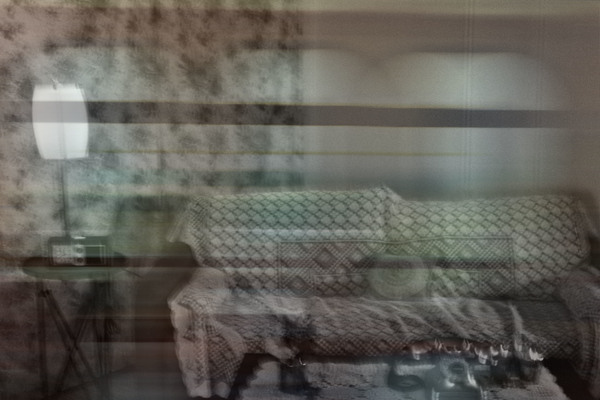