For my sustained investigation, I chose to focus on advertisements. Advertisements and the psychology behind them have always fascinated me because it is almost always that there is more than what meets the eye. The question that guided me was, "what tactics are put into place in advertisements to persuade an audience of something?" My concentration began with taking advertisements and signs I would see in my daily life and then altering them to what I believed their true meaning to be. This then progressed to focusing on current events and societal issues, such as beauty standards, animal cruelty, and police brutality. I took these ideas and expanded on them until they were in their simplest form. The way in which I accomplished this was by making my own advertisements focusing on these issues. I used Photoshop to create bright and powerful visuals that I knew would catch my audience's eye and leave a lasting impact. What I aim to accomplish with my portfolio is to truly make the viewer think about these issues in a way they have not before: because sometimes, oversimplifying something allows us to adopt new perspectives. 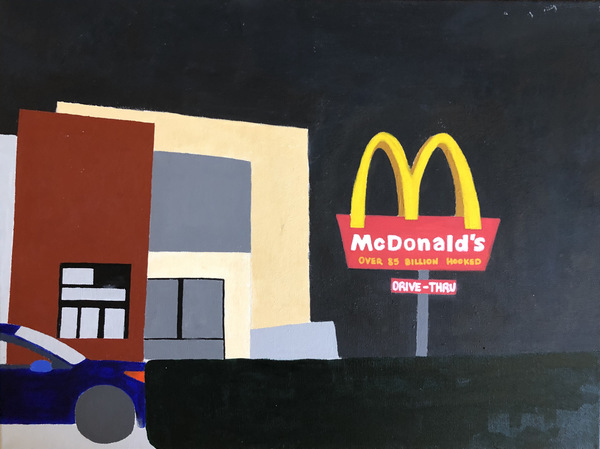 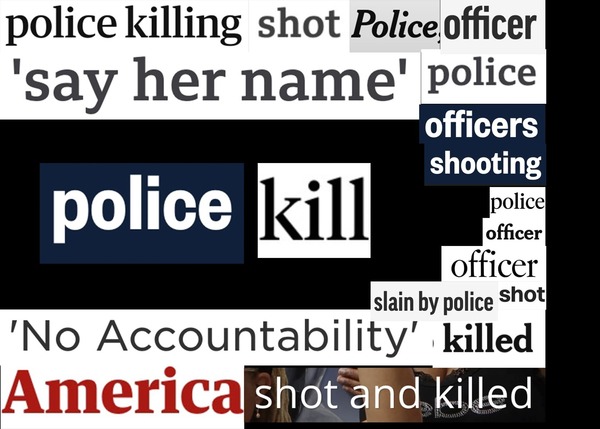 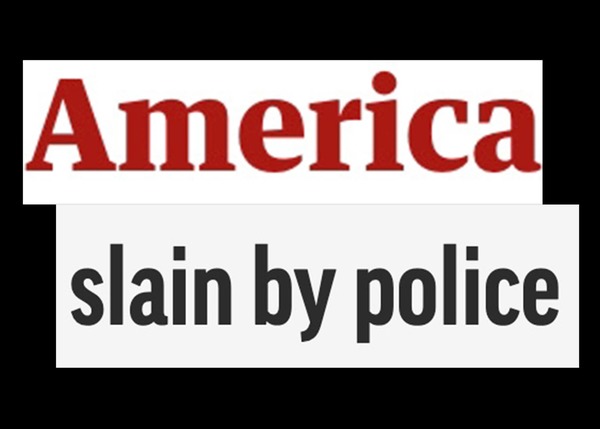