The Intersectionality of Black Lives Matter and the AIDS Crisis

I have been greatly fortunate to have grown up in a city, and state where social justice movements are apparent and prosperous. With social justice and protests, I was exposed to political art from a young age. For the betterment of our culture, I chose to create my own political artwork and push the limits between what is confrontational enough and what is too confrontational.  For my Sustained Investigation, I compiled and created a series of adversarial pieces to connect the intersectionality between the Black Lives Matter Movement and the AIDS crisis. The goal of my pieces is to exhibit how groups that are secluded from society and shut down as human beings, are further alienated by creating movements because of their own inequities. When the Black Lives Matter movement arose, I remember being able to have a voice and be a part of the message by creating posters and chanting on marches. Though my family’s posters weren’t as artistically appealing, I looked around at the posters others created and the way they formed their messages. I was inspired by the imagery that was used to create a statement. Continually, I was inspired to use my modern, critical lens of today to analyze protest art of the past, and to create my own messages through the visual. My overall goal has been to ponder on the power of art to create movements and confrontational statements, for images speak louder than words. 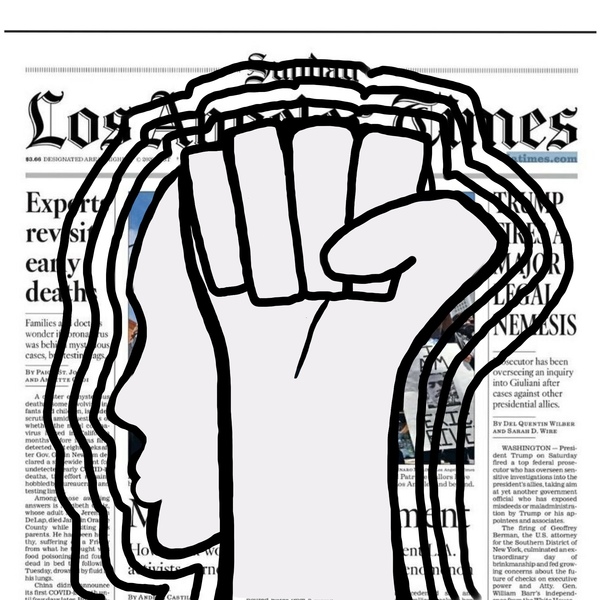 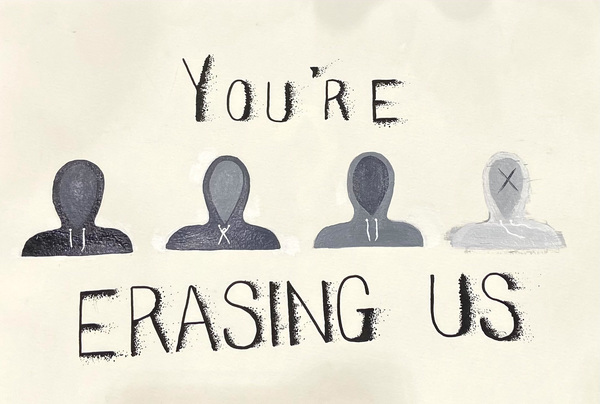 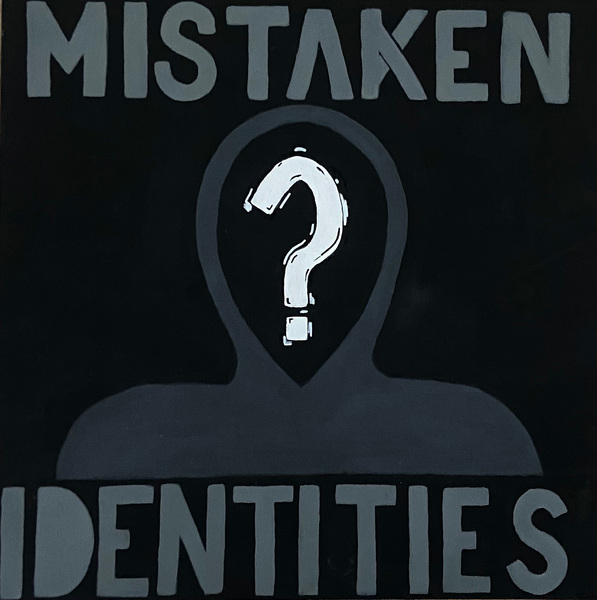 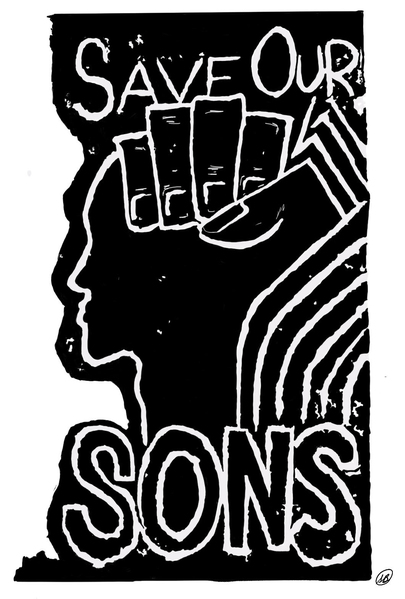 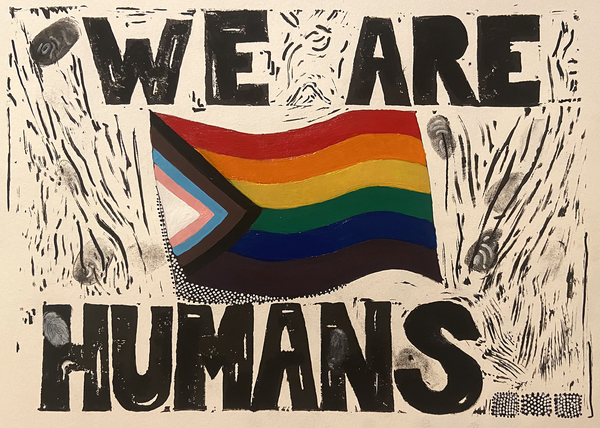