Why do we get scared? Why can the same things terrify someone, while another person relish in its comfort? The individuality  and intimacy of fear remained at the forefront throughout my investigation.  Whether manifesting itself through phobias or anxiety, fear takes its form and attacks in so many unique ways that make a long term exploration possible. I wanted my images to not just bring the feeling of fear through the screen or page, but to put you into the mind of someone at that stage in their battle against fear. The works I’ve produced quickly shift from more stereotypical phobias into in-depth explorations, at times abstract, into the manifestations of fear both in our minds and in the real world.

My first couple of images focus on the places and things that can cause fear. I’ve depicted the common phobia of spiders, arachnophobia, with the use of spiders on my subject. However instead of being scared, the subject is comfortable in this environment, giving the image an uneasy sensation. I also explored loneliness by placing my subject in a vast empty space, allowing the darkness of the image to tell the story. My initial works were very grounded in reality and illustrated moments and visuals that were possible in everyday life, but as I moved throughout this investigation I purposefully let go of that groundedness of the image. I refused to be confined by what the human mind believes is realistic, and instead let feeling and tone dictate the visuals.

I then utilized maybe the most powerful tool in creating emotion and feeling out of an image, the human face. I put a spin on normal portrait photography by partially blocking and altering the face. I aimed to portray fears of internal body image in the way I distorted photos that on the surface look like “beauty” or fashion photos, while keeping the subject trapped and uncomfortable in their environment. 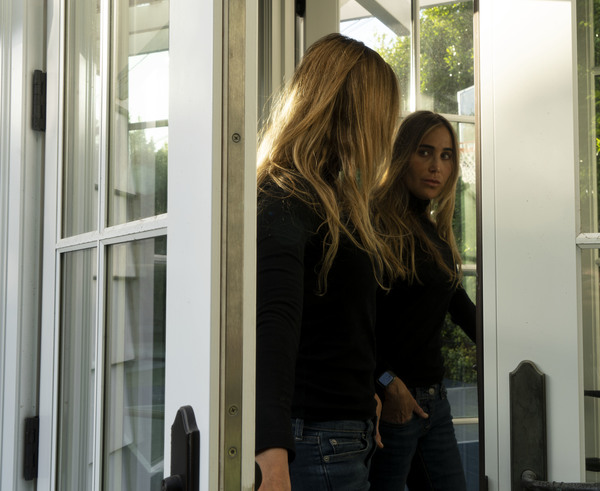 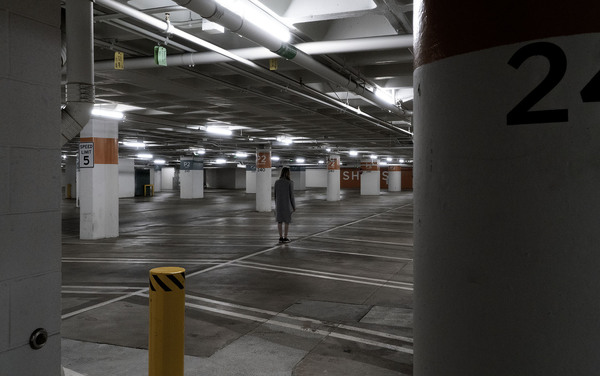 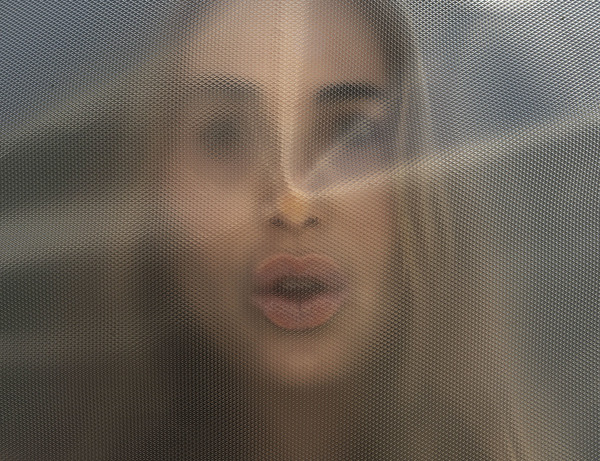 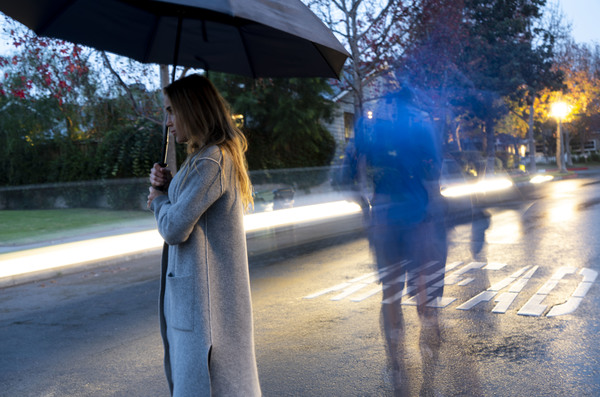 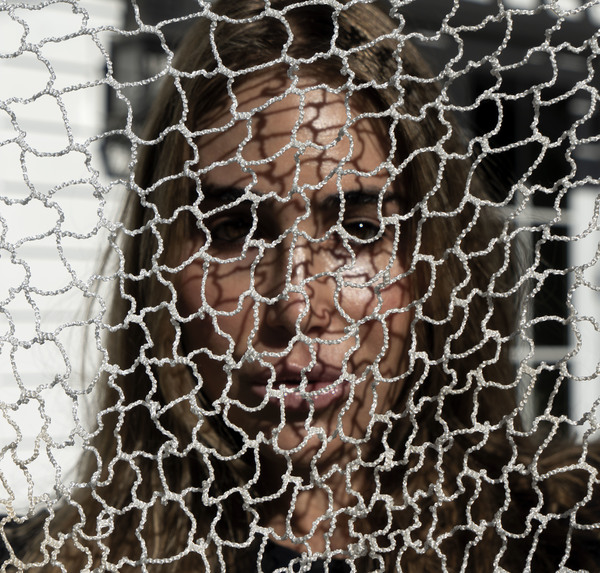