Objectification: the action of degrading someone to the status of a mere object. A process women have been continually suffering from through advertisements that exploit the female body to perpetuate mass consumerism and the cinema which similarly uses the body to attract viewers.

I explore these issues from three perspectives. First, inspired by Sylvia Sleigh’s work that reverses traditional gender roles, I investigate the shift in power dynamics when traditional gender roles are switched and the male body is degraded to the status of an object. Second, a large aspect of objectification encompasses voyeurism. The distance between the subject and viewer creates a power dynamic where the viewer sees the subject as an object that exists purely for their pleasure. In this respect, I utilize cinematic techniques to convey stalking and voyeurism. Lastly, I play off of the concept of dolls, an item dressed up and played with for someone’s enjoyment. By making the size of the woman and the toy the same, I emphasize how they are viewed equally in society's eyes. Her expression conveys a feeling of helplessness and acceptance, demonstrating how trapped she feels in her position. 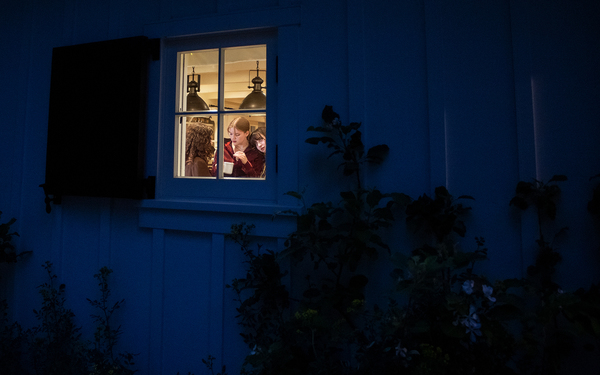 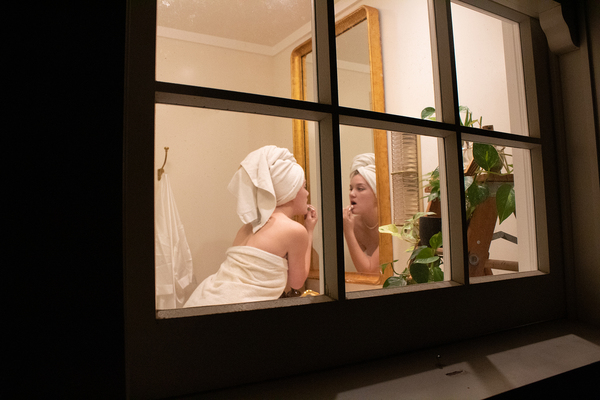 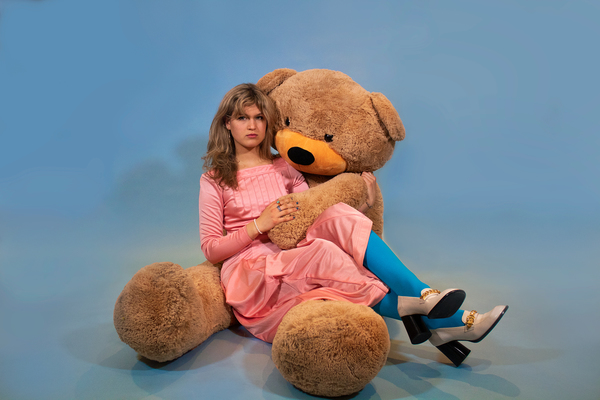 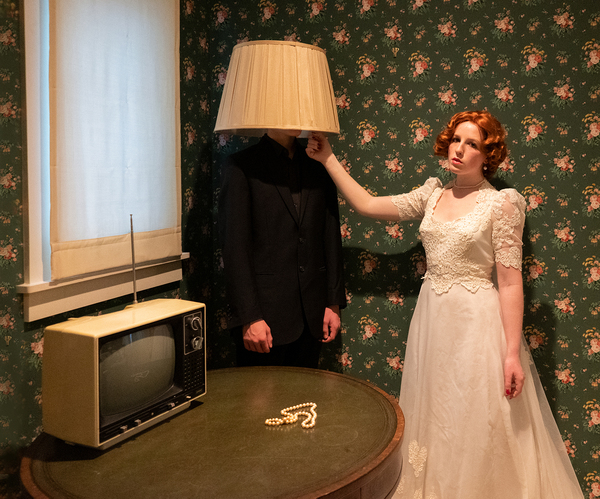 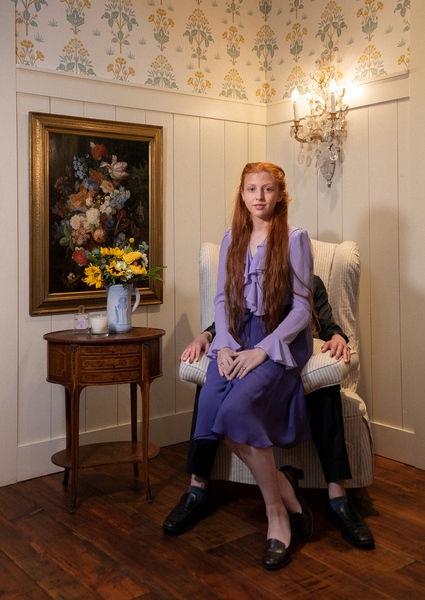